Top 15 Most Aggressive Dog Breeds: It is important to remember that every dog breed is different. While some may enjoy the company of a little lapdog, others may be better suited to the company of a big slobbery beast. We will discuss the top 15 most aggressive dog breeds among all dog breeds.

The top 15 most aggressive dog breeds are as follows:

The German Shepherd Dog breed is highly intelligent, confident, and fearless. In the military and police forces, they are the most commonly used canine. The dog breed is highly trainable and learns things quickly, making it popular among working dogs.

In general, German Shepherds are overprotective and very territorial of their families. They require early socialization and someone familiar with their needs. They can become aggressive and destructive without providing proper training.

Rottweilers are strong dogs that were bred and famous for guarding and herding. Due to the dog bite statistics, they are still considered one of the most aggressive dogs on the earth.

These dogs become very aggressive quickly, especially when neglected, improperly cared for, or abused. So, early socialization is important for your Rottweiler.

Alaskan Malamutes are also wolf-like dogs, but they are much larger and have more temperament than Siberian Huskys. These dogs are also much more aggressive than Huskies, and most dog owners will have difficulty with them.

Alaskan dogs get bored and destructive without regular exercise. These dogs are very hard to train and are very unreliable as watchdogs. They do not get along well with most other small pets.

A Doberman Pinscher is one of the best guard dogs because it is loyal and alert. They only attack or bite when people or other animals provoke them. They are very aggressive towards strangers and other dogs.

Doberman breed experts who adore this breed are completely aware of their extreme aggressiveness. You should not adopt a Doberman Pinscher if you are not an experienced dog owner since they are known to be aggressive.

The Chow Chow breed is independent and distant and requires a lot of attention and proper training. The Chow Chow needs to socialize, as they are not friendly with strangers and are extremely protective of their owners.

This dog breed is one of the most aggressive globally, so the number of biting records is higher than the other breeds. Moreover, they need a good deal of exercise; otherwise, they may become unpredictable and aggressive.

They are both strong and dominant breeds with high prey drive. When it comes to strangers, they can often be aggressive and standoffish but are extremely loving and caring towards family.

Despite their good reputation in movies and reality, Saint Bernards have a high reputation for being aggressive. Its origins are in the Italian and Swiss Alps. The breed has historically been used for rescuing people caught in avalanches.

They are the best rescue breed. These dogs are used for working and thrive when used for a specific purpose.

A Saint Bernard must be socialized and trained from puppyhood to prevent this breed from becoming an aggressive dog.

It’s hard to believe how some small and cute canines can be ranked as aggressive dogs, but it has everything to do with breeding history and genes.

The Basenji is a sighthound native to Central Africa. So any movement from a small animal sets their hunting instinct into overdrive.

Basenjis are among the most difficult dogs to train. They tend to have one master and can be more aggressive towards strangers. So, it’s better to consult a trainer if you want to adopt this dog breed.

The Boerboel dog breed originated in South Africa, where it was bred to keep farms and livestock safe from dangerous animals like leopards and lions. They are also used to track injured animals and protect them until their owners arrive. Boerboel dogs are known to be very loyal and large.

This breed is highly protective of their families and property, making them among the most aggressive breeds. In South Africa, this breed is still used as a farm dog.

They are well suited to farm life since they work with farmers and are skilled at protecting their farms from unwanted visitors.

In the United Kingdom and many other countries, the Dogo Argentino has been banned because of its aggressiveness. The dog was bred specifically for hunting big game, such as pumas and boars.

Although they are gorgeous dogs, they can be wild for human beings. These dog breeds are very powerful and great but need an experienced person to handle them.

Rhodesian Ridgebacks are large dogs used as guard dogs and keep lions away from stock in Africa. They are always aware of difficult situations to protect the firm or their owner’s family. The breed is indifferent to people they don’t know and can be very sensitive.

With this type of dog, positive reinforcement is the only method, and you should consult a professional trainer about how to handle this breed moving forward.

Bull Terriers have been loyal companions to families for many years, but they’re also one of the most aggressive dog breeds on the planet and probably the smallest of them all. Although they’re not good for beginners, they can make wonderful companions for more experienced owners.

Many Bull Terriers consider themselves lapdogs, although they are nothing more than lean muscle. A Bull Terrier can become aggressive and difficult to handle without the proper training and understanding of the breed.

The Cane Corso has become one of the most popular breeds when it comes to being described as aggressive. They are increasingly serving as police dogs as well.

In the absence of expert handling and training, the Cane Corso tends to be aggressive.

Wolf hybrids are the most common dog breed of wolf type. This breed will be unpredictable due to its strong prey drive. As a result of his high prey drive, the Wolf Hybrid will most likely hunt smaller pets, harm them, and even eat them.

The only skillful person can handle this dog breed. Unfamiliar or beginners are not recommended to adopt the Wolf Hybrid dog breed. 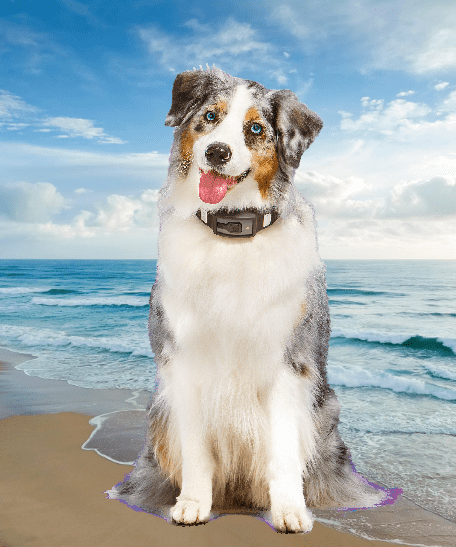 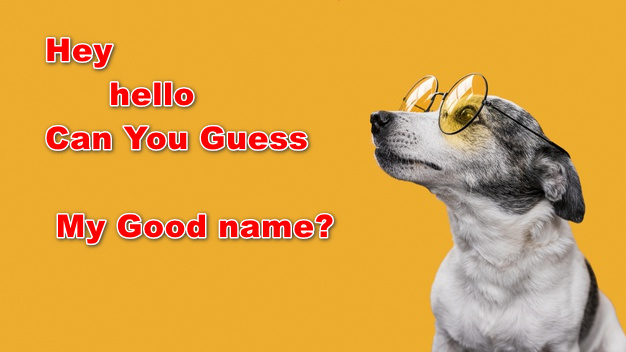