5 Tabby Cat Patterns: Cat lovers are always fascinated by their unique markings. While it may seem like there is one type of cat pattern, that couldn’t be farther from the truth. Breeds can be recognized by anything from color to shape, and patterns vary depending on the region. Here, we will discuss the cat patterns.

Tabby cats do not belong to any one breed; rather, they belong to five different types of coat patterns. Discover the differences between tabby cat patterns here.

It’s common for people to call the average domestic cat a tabby, but that’s not really a breed, it’s just the pattern on your cat’s coat. It happens to be the most common pattern among felines. It is technically correct to say that all felines carry the tabby cat gene regardless of their coloration or markings. These tabby markings may disappear under the color or pattern of another cat, but they’re always there.

Here’s a quick primer on the tabby:

Tabbies all have thin pencil lines across their faces as well as expressive markings around their eyes and a distinct letter “M” on their foreheads. According to some sources, the “M” stands for Mau, the ancient Egyptian word for “cat.” However, others believe the “M” stands for Mohammed, who loved tabbies. There are even those who think the “M” represents Mary’s blessing.

It is estimated that there are five types of tabby coat patterns, each having distinct markings. So, here is the list of tabby cat patterns:

A classic tabby has swirling patterns along his sides, like a marble cake. In some regions, this tabby is also known as blotched tabby. There is a similar pattern of circular smudges on the classic tabby’s body as a bullseye.

The stripes on the sides of a mackerel tabby are narrow and parallel. These cats are sometimes called tiger cats. Their bodies are covered with vertical lines that run down the sides.

Generally, their strips have no broken lines. The stripes, which branch off from a central stripe along the top of the cat’s back and run down the spine, resemble a fish skeleton, so it is called a Mackerel Tabby Cat.

The sides of a spotted tabby cat are covered with spots. These spots may be small, or large, and sometimes appear as broken mackerel stripes. The spots can be oval, round, or rosettes in shape.

The spotted tabby is often mistaken for a mackerel tabby if its pattern is broken. The origins of these spots are not known, whether they developed from the mackerel tabby or from a unique gene.

The ticked tabby cat lacks the traditional stripes and spots on its body, so it may not seem to be a tabby at first. In some regions, it is also known as Agouti Tabby and Abyssinian tabby.

Like all other tabbies, this pattern is characterized by tabby markings on the face and agouti hairs on the body.

But what are agouti hairs? As one looks closer at the lighter parts of a tabby’s coat, one will see that the individual hairs are striped with alternating dark bands and light, which are called agoutis. The ticked pattern is primarily found in Abyssinians but is also evident in mixed breeds.

The tortoiseshell tabby falls under this category. It’s also recognized as the Tortie. A brown tabby and a red tabby appear on the same animal in their typical form. A tortie with the tabby gene is often referred to as a torbie.

Each of the above four distinctive tabby patterns can be seen on a pawned tabby. Markings are usually more prominent on the legs and head. You will also love to read about ”The Orange Tabby Cat.” 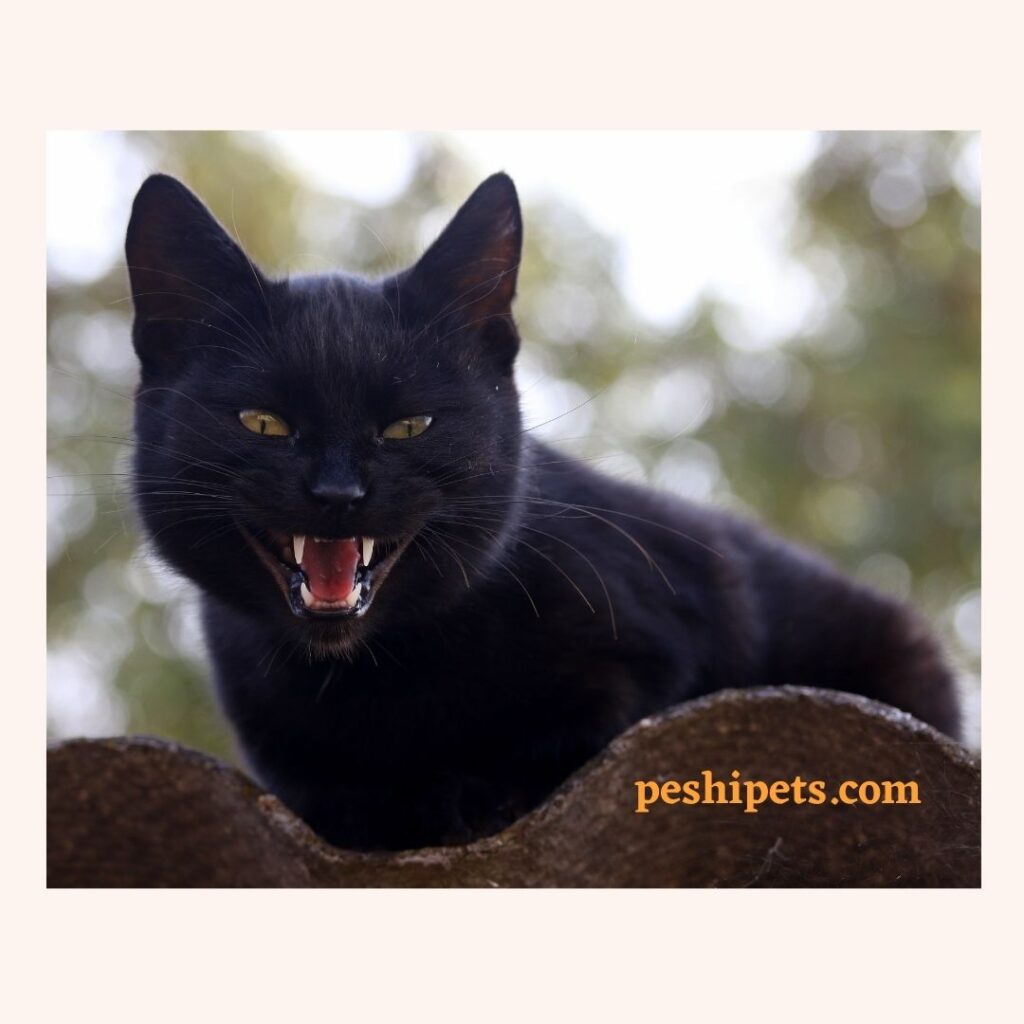